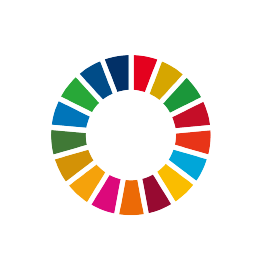 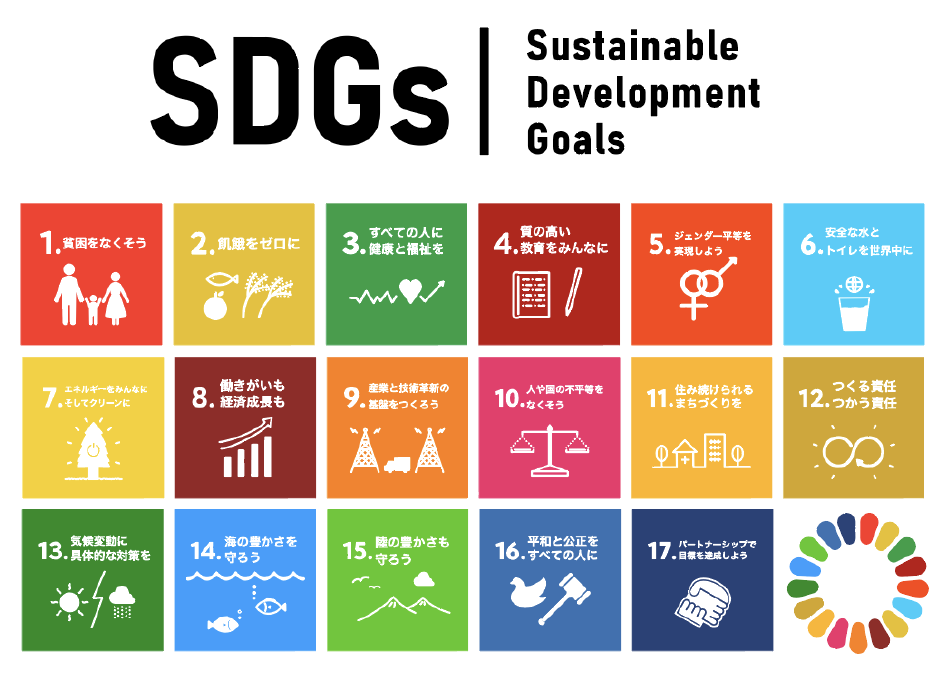 There is an SDGs that connects agriculture and restaurants in Mishima. We visited Teal’s Tea & Taps, a beer restaurant with a craft beer brewery located near Genpei River, a symbolic stream in the city, to hear about the circle of circulation connected with Hakone Nishifooth Mishima vegetables.

Satoshi Kawaguchi, who was also preparing to open a beer pub, heard about Akita’s plan and started working together with him.

In “Mishima, a City of Water and Greenery
Special craft beer

According to Mr. Akita, who brews craft beer at Teal’s Brewing, a brewery adjacent to Teal’s Tea & Taps, most of the wheat and hops used to make beer are imported from overseas. Even so, Teal’s is focusing on “beers with a sense of the season” and “beers with characteristics unique to eastern Shizuoka,” using fruits and grains grown in the rich lands of eastern Shizuoka. We have made beers with the taste and aroma of citrus fruits such as summer oranges, early ripening oranges, and yuzu, as well as beers with the unique flavor of ume (Japanese apricots).

Akita says, “As a brewery located in eastern Shizuoka, where agriculture is flourishing, we want to use the plums, citrus, corn, and wheat that grow in this rich region to bring you beers that are distinctively seasonal and unique to the eastern part of Shizuoka.

At Teal’s Tea & Taps, you can enjoy fresh beer brewed at the brewery and classic beer foods such as “fish & chips” and “pulled pork” that make beer taste even better. In addition, the restaurant offers a large selection of authentic teas, coffees, and various non-alcoholic drinks, making it a fun and pleasant place for those who do not drink alcohol.

Katsuhiko Akita.
Moved to Mishima from Tokyo in 2012, decided to brew craft beer because of his love for craft beer, worked as a beer pub staff at Numazu Baird Beer from 2016-2017 and as a brewing assistant at Distant Shores Brewery in Tokyo from 2017-2018, and in 2018 founded the company Founded in 2018. After a period of preparation, in 2021 he started a brewery, Teal’s Brewing, and an attached restaurant, Teal’s Tea & Taps, in Mishima, Shizuoka, Japan; in April 2022 he obtained a license to brew happoshu, and since then has been responsible for brewing happoshu (with malt content of 50% or more).

Satoshi Kawaguchi:.
Born and raised in Mishima.
Worked for a local construction company for many years in a general affairs and accounting position.

that should have been discarded.

Craft beer is made from malt, hops, yeast, and water. Malt lees are the strained lees from the wort during the production process. Normally, malt lees would have to be disposed of as industrial waste, but even the lees are full of nutrients. When Mr. Akita and his colleagues were wondering what they could do about it, Otaki of JA Fuji Izu Mishima Kannami suggested that the malt lees be put to good use by being processed in a farmer’s composting facility.

Teal’s Brewing can dispose of the malt lees it regularly produces at no cost, and the farmer can produce a high-quality fertilizer. Since this was a beneficial trial for both parties, they willingly agreed to the project.

Mr. Takanashi, a farmer in the western foothills of Hakone, uses malt lees provided by “Teal’s Brewing” to make compost for celery and other crops. He says that it usually takes about a year to compost ordinary cattle manure without malt lees, but with malt lees, the fermentation temperature is higher and the composting time is shortened to about six months.

The weight of the compost itself is also different, making it lighter and fluffier than cow manure compost. When JA mixed malt lees and compost for a month and had a fertilizer manufacturer analyze it, it was found to be more effective in improving soil composite structure than ordinary compost. Malt lees from “Teal’s Brewing” are effectively used to make compost that reduces the burden on farmers in terms of both time and energy.

Celery” made from compost with malt lees was harvested this year.

“First of all, the color is different. Ordinary celery is yellow, but the celery we received was a fresh, uniform green.

At Teal’s Tea & Taps, a restaurant attached to the brewery Teal’s Brewing, you can enjoy the celery that impressed Mr. Akita. Served the American way, with no salt or sugar and topped with peanut butter, the celery and black beer are a perfect match.

A community hand in hand approach

Sustainable
“The Bath of Change.”

As part of its SDGs initiatives, Hakone Kowakuen Mori-no-yu, one of Hakone’s largest and most authentic one-day hot springs located in Kowaku-dani, Hakone,... 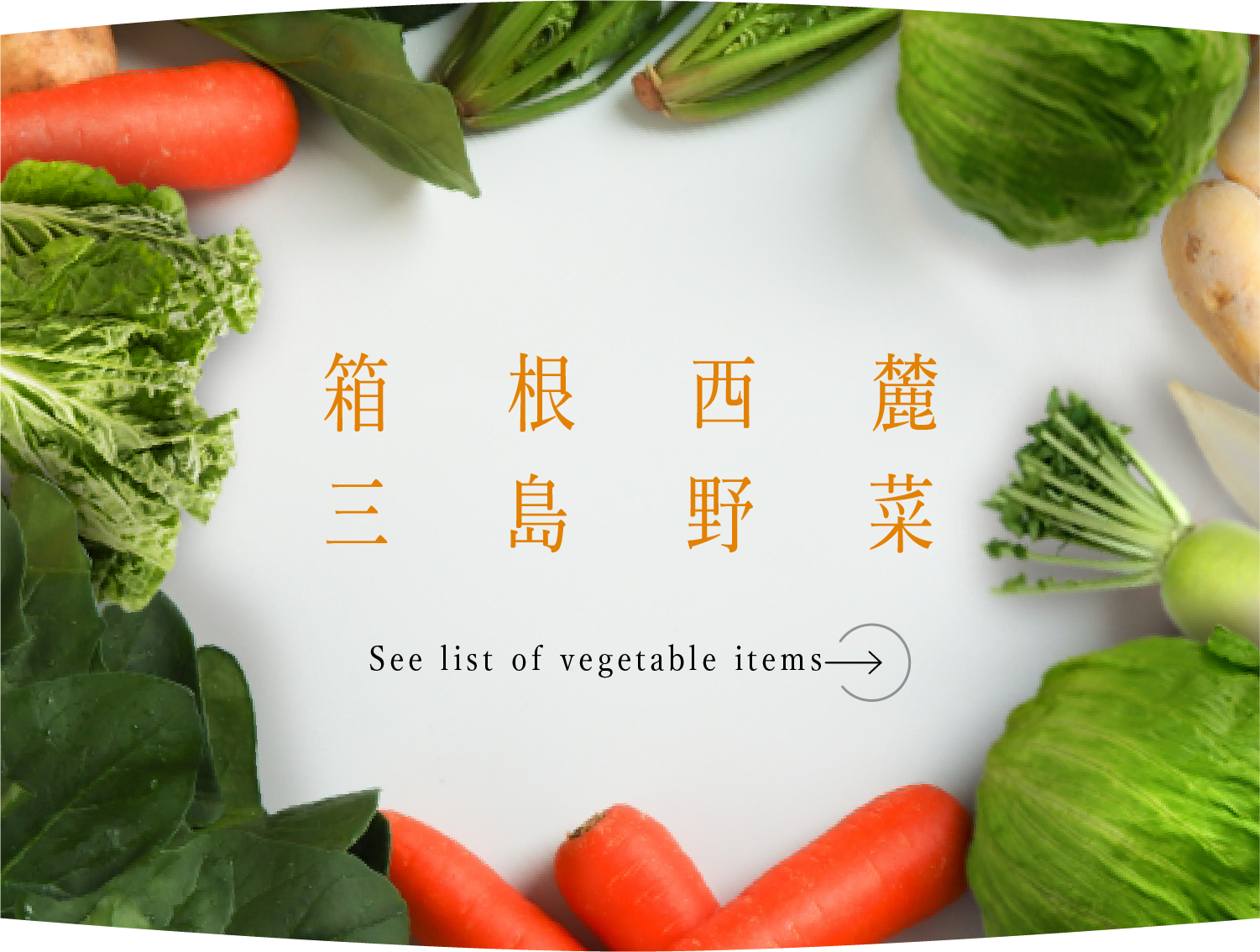